TM “Dobrodiya” have entered in the TOP-30 rating of the most successful Ukrainian brands in the history of the country, which is held annually by the “Power of Money” magazine.

Among the other brands included are such well-known Ukrainian brands as ATB, “Darnytsia”, “Kyivstar”, Sandora, “Morshynska”, “Interpipe”, Kyiv-Mohyla Academy, “Nova Poshta”, “Nibulon”, “Chumak “and many others.

This year, the traditional rating of the “Power of Money” magazine dedicated to the most successful and popular Ukrainian brands, is of more global nature covering the 30-year history of Ukraine’s independence. “We present companies that have played a significant role in the formation of Ukraine, especially in economic terms, and which today play a crucial role in the development of the country and its integration into the European community. These companies and their brands owe their success to the ability to feel and satisfy the demands of Ukrainians, these are the names that have earned trust and respect in Ukraine, and most often – in international markets,” the rating reads.

“We are very pleased that TM” Dobrodiya” is marked in the ranking as one of the examples of brands with successful experience in the Ukrainian and international markets. And have an intention to continue to please consumers with our delicious and healthy products, as well as strengthen the brand,” said Irina Broslavtseva, director of Dobrodiya Foods. 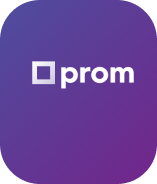 You can find our products here: 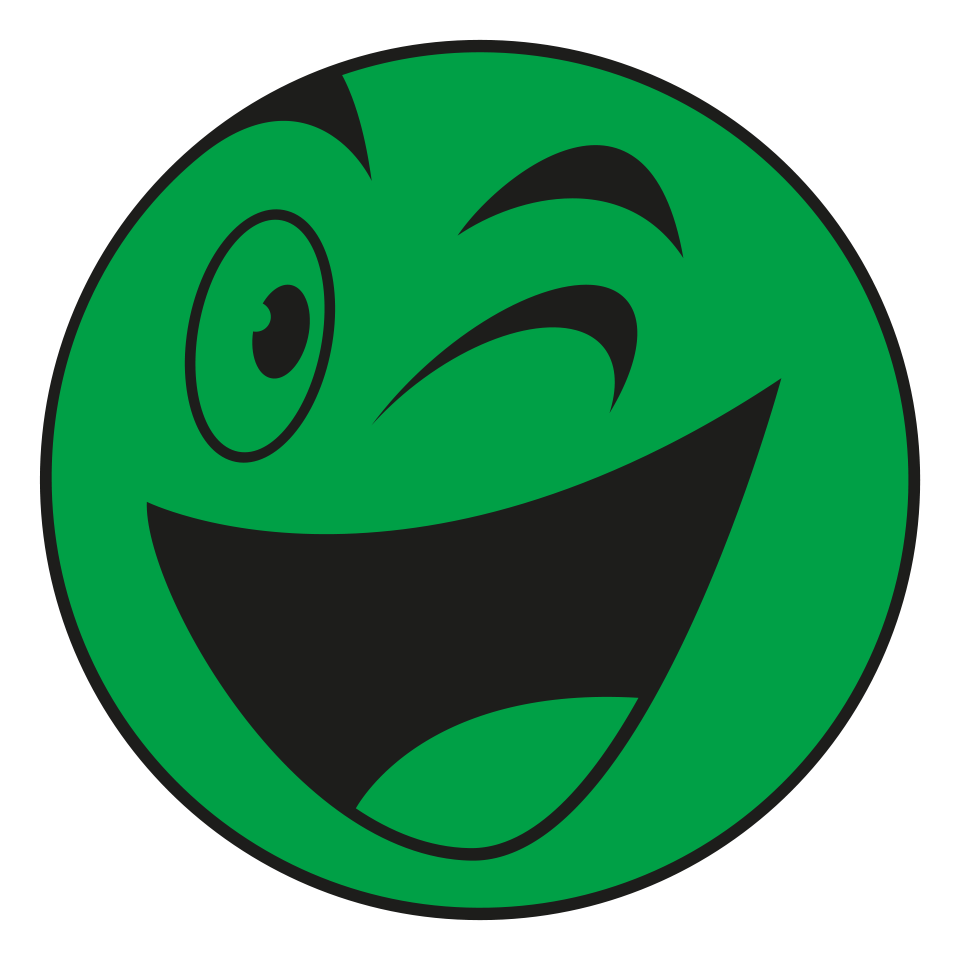